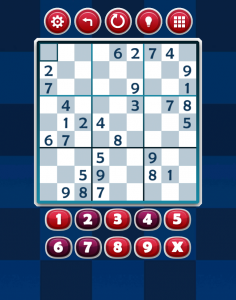 Download it for free on Google Play Market: https://play.google.com/store/apps/details?id=com.amaxgames.sudoku

Sudoku is a puzzle game. Objective is to fill a partially filled 9×9 sudoku grid with digits so that each column, row & block contains all digits from 1 to 9.

With 4 difficulty levels, intuitive interface, and all the functions right at your fingertips, this Sudoku app is sure to be your favorite. Interrupted? Exit Sudoku, and the puzzle is saved exactly as you see it! 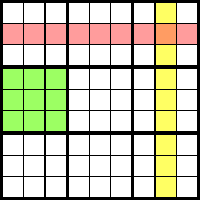